This case is scheduled for argument before the United States Supreme Court during the October 2020-2021 term. It came on a writ of certiorari to the California First District Court of Appeal. Lange v. California concerns violation against the Fourth Amendment of the United States Constitution. The Fourth Amendment protects citizens from unreasonable searched or seizures from the U.S. Government. However, it does not entirely guarantee protection against all searches and seizures. The U.S. government can search unreasonable persons under the law.

END_OF_DOCUMENT_TOKEN_TO_BE_REPLACED 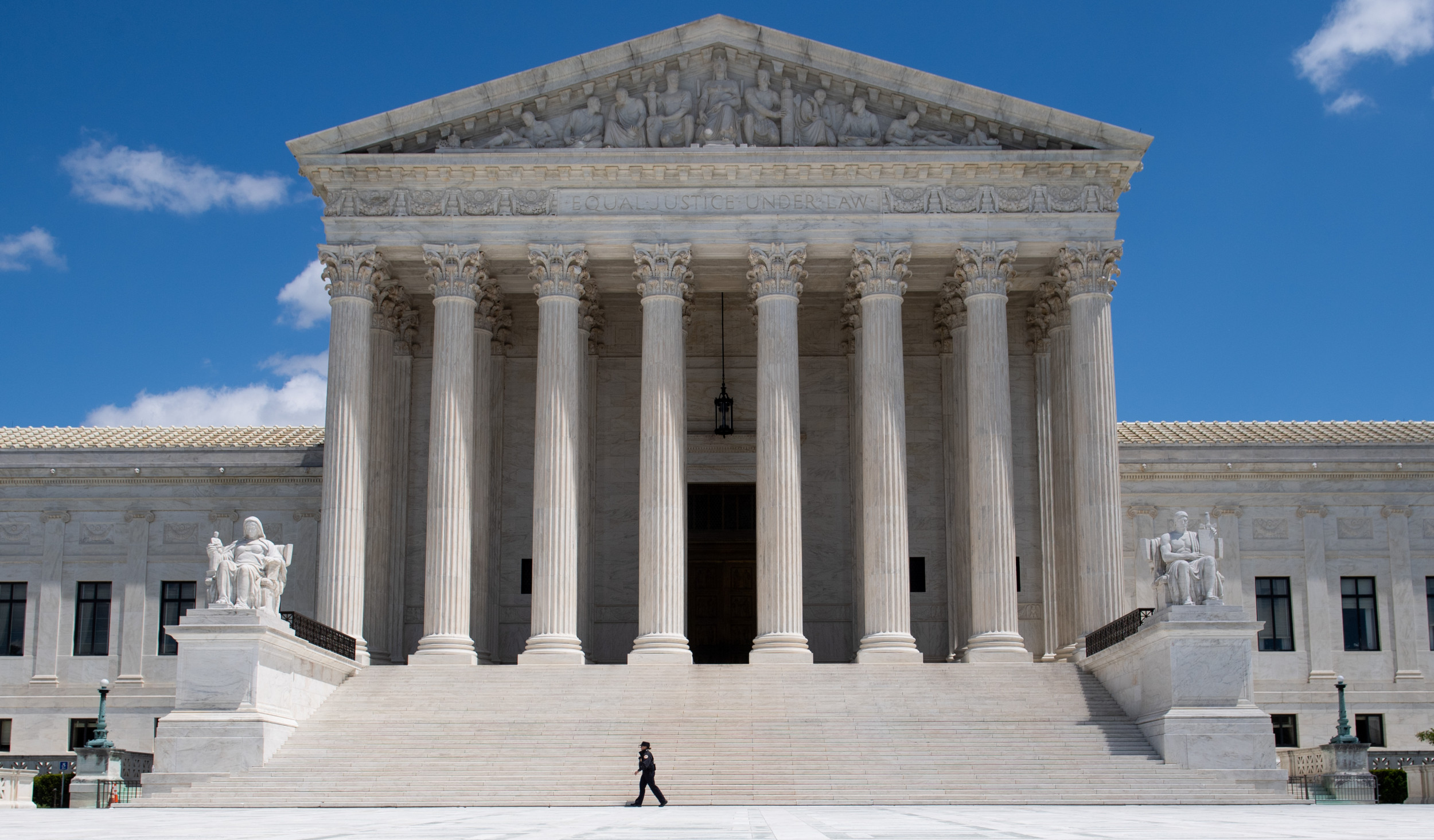